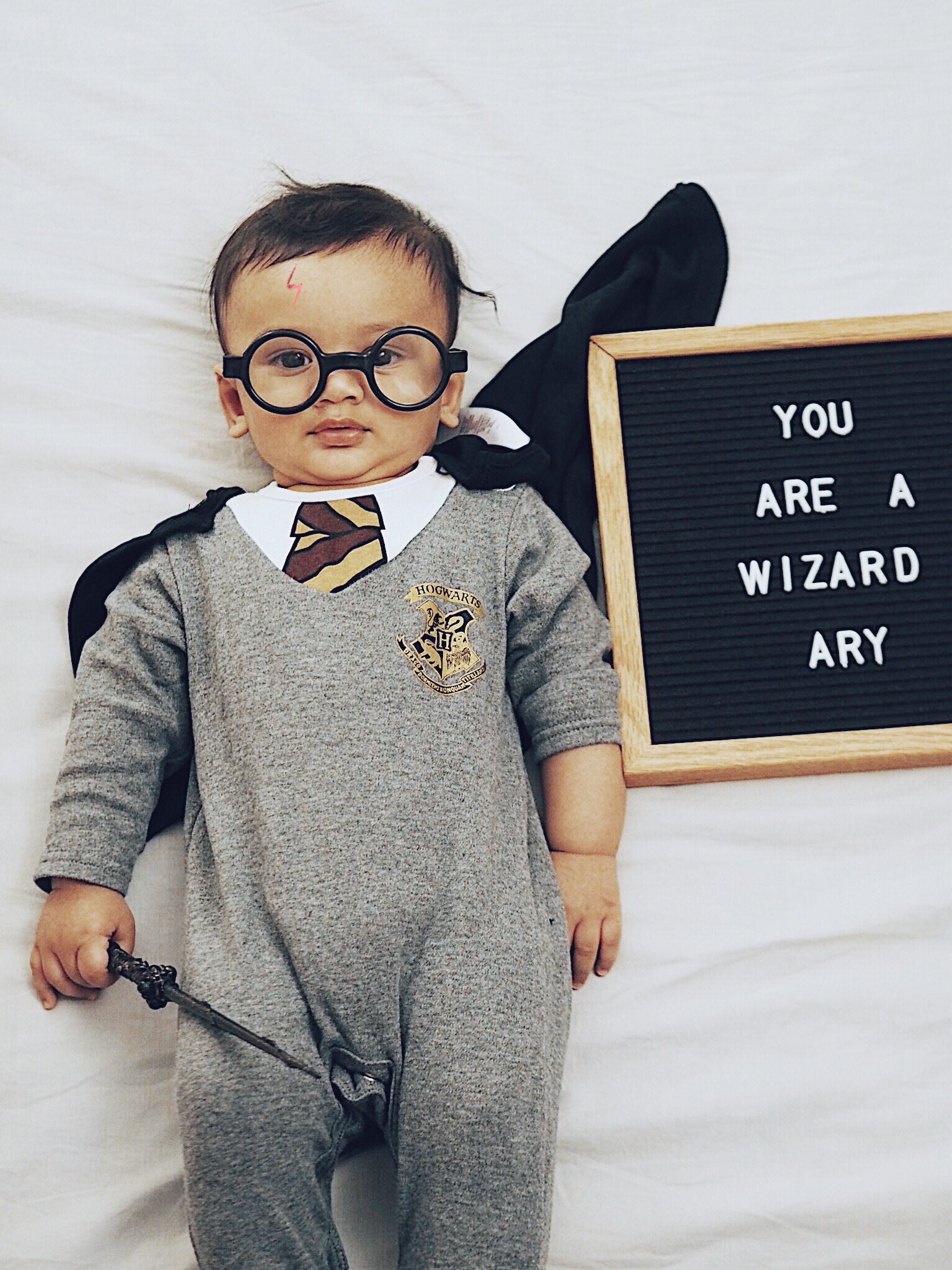 ‘I think I see a wee willy.’ said the midwife. ‘Congratulations! You are having a boy.’

A boy? My mind went blank.

‘Can you check again?’ Nizar leaned forward in his chair as though searching for something the midwife had missed.

‘Look…there it is, his little willy.’ She tapped at the wobbly video that was supposed to be our 20 weeks old baby. ‘You are definitely having a boy.’

The jelly was wiped off and I slid off the bed in silence. Nizar had moved on from his dashed hopes for a daughter to his proud dreams for a son and we had not even left the hospital doors. He talked animatedly about our son’s career as a football player, their future tag team and playstation marathons, and wasted no time in texting everybody the joyful news.

I half listened, part of me frozen, the other part whirring in overdrive. Something in me that had sat with bated breath since that fateful Clearblue test was stirring with unease. It wasn’t sadness or grief but it wasn’t gratefulness either. The anomaly scan had revealed a healthy baby. I wanted to feel grateful, elated, blessed. But here I was, stunned into silence. It wasn’t a logical train of thought or emotion. And it made me feel ashamed. Was I truly the gender neutral person I proudly proclaimed to be? Why, instead of being overjoyed, was I…terrified?

What puzzled me further was the response I got upon breaking the news to my family. ‘OMG, a boy! Just like you wanted!’ Somehow I had totally blanked that thought. I had tried extra hard to be gender neutral and forgotten how much I wanted a baby boy in that process. Partly because Nizar really wanted a baby girl and partly because subconsciously I felt like I had to cushion the blow lest it was indeed a girl. And, as stupid as it may sound, because all my pregnant friends really wanted a girl too. I had buried my own desires under layers of contradicting emotions that I had stacked against the likelihood of gender disappointments and biases. 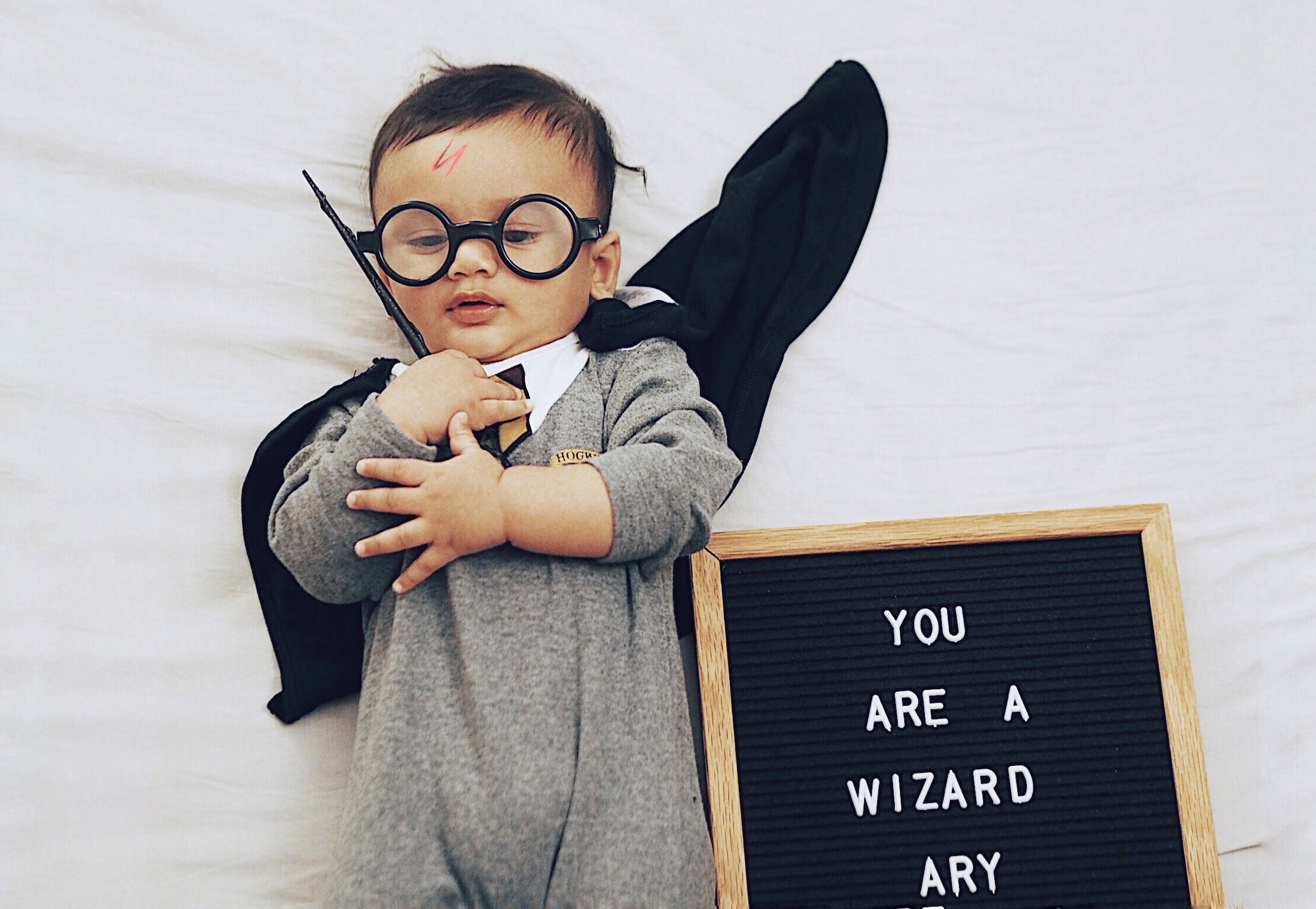 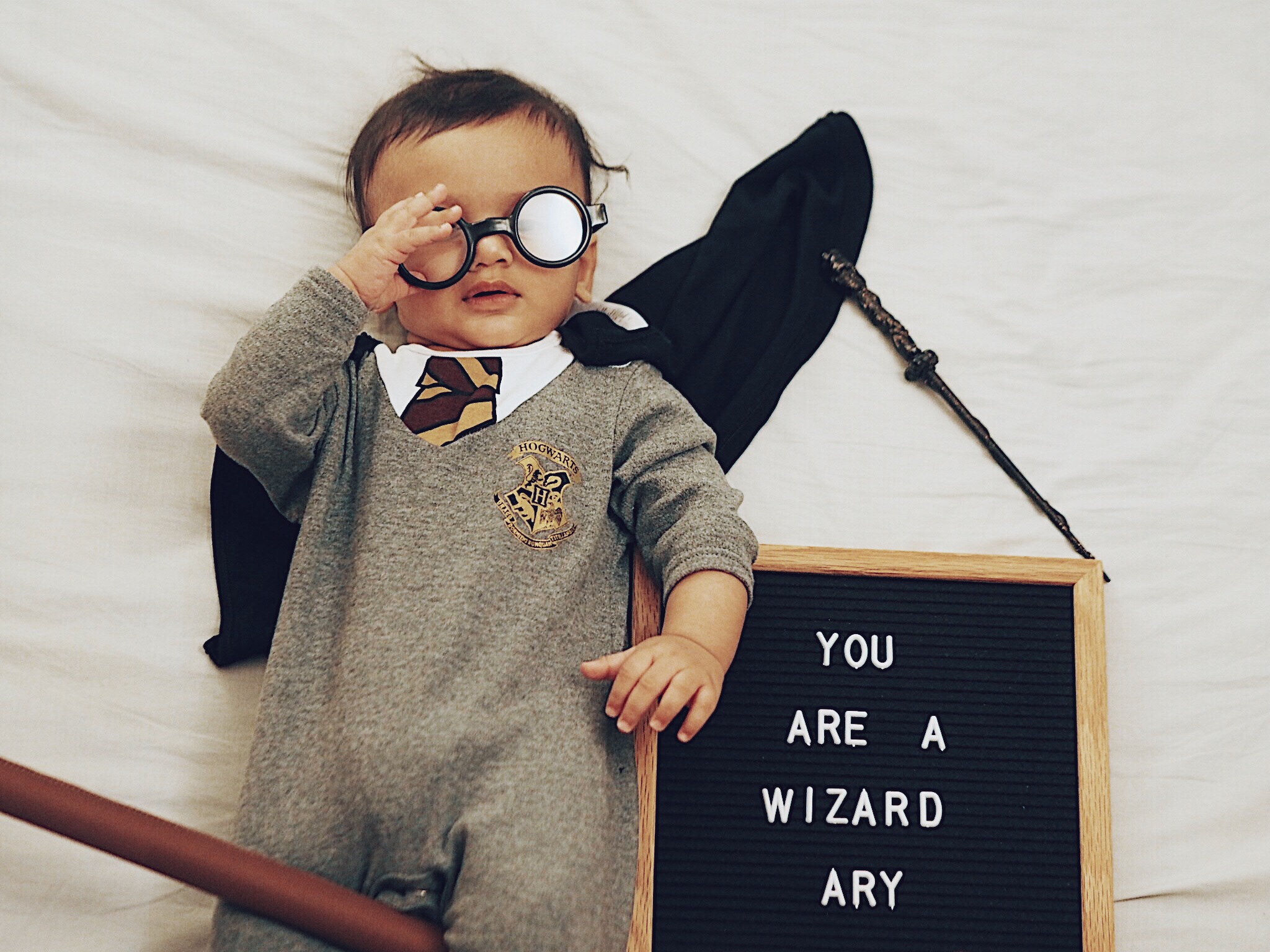 The honest truth is, as much as I wanted one, I felt unequipped to parent a boy. I grew up thinking I did not really get men. Like there is this gap somewhere between me and the male inhabitants of this world. I can befriend, work and partner with them…but raise them? I really didn’t know. The idea of a boy mom was quite alien to my female centric history.

For as long as I can remember, I have lived in a women’s tribe, held together by the love and grit of ladies who were independent in every sense of that word. My stepfather was the only male member in the house and just as much a part of the female tribe as a result. Not having strong male connections was not really an issue but the lack of it manifested itself throughout my life. My wavering sense of self-worth for example. The societal upper hand and protection a man can extend in a South Asian community can have a profound effect on the children. They grow up to be adult women who know how to demand a pay rise from their boss or fair treatment from their partner, traits rooted in self-confidence. Traits which can almost always be traced back to some form of male influence in their early, formative years. It took me decades to build such confidence, largely influenced by my husband, and it’s only now, as I near my 30s, that I feel like I can demand what I want from the male dominated world at large. As a teenager, I craved for a brother who could teach me such ways, or an uncle or someone. I had a big, gaping void in my life and I wanted to fill it with a baby boy. 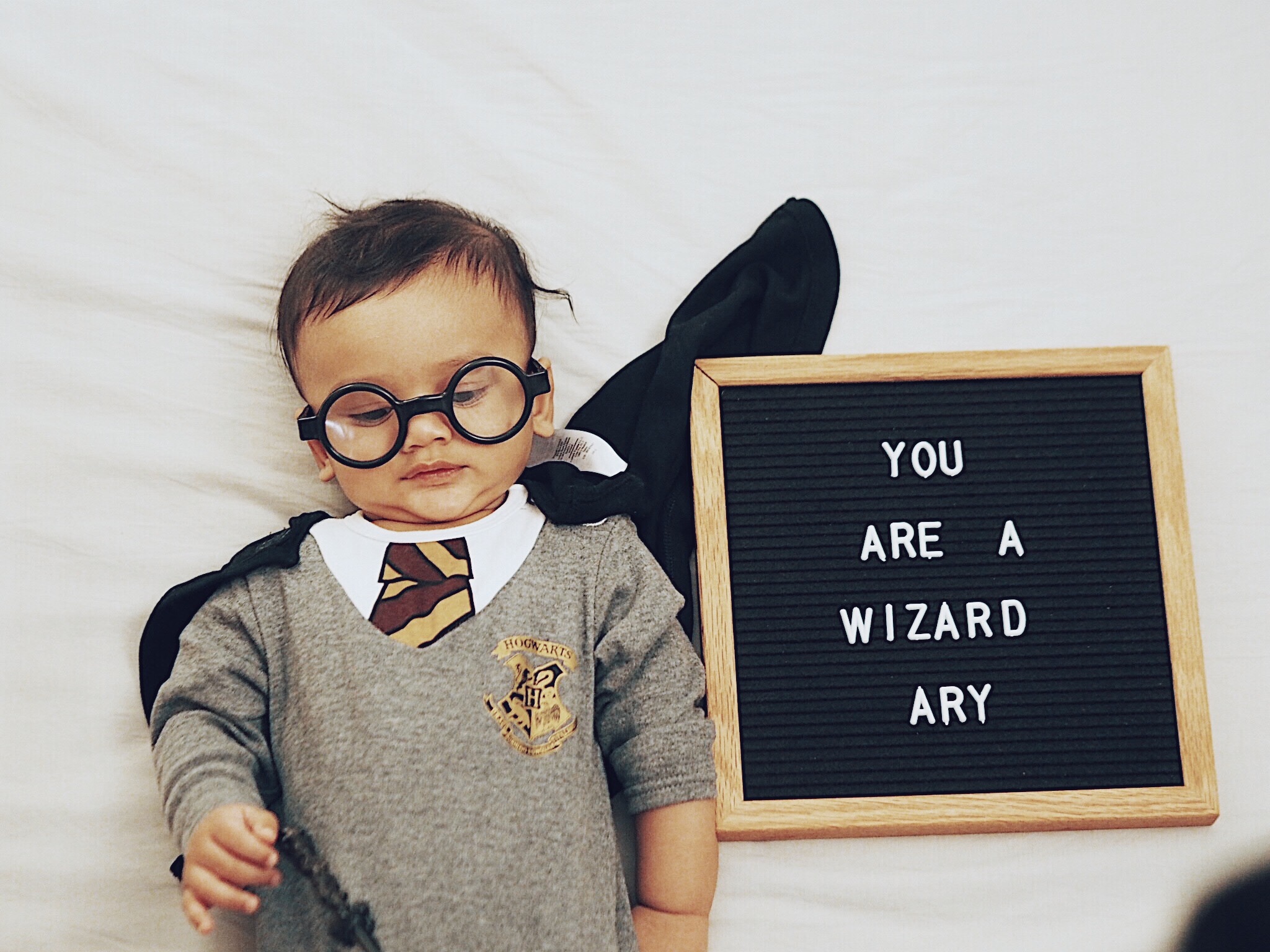 As the days passed and the news sunk in, I started thinking of all the reasons why I would love to raise a son. For starters, he was my prayers answered. For as long as I can remember, I have wanted a little baby boy frolicking around me, crawling over my feet, throwing toys around the house and chanting Mumayyyyyyyyy at my face. I wanted a strong armed son who would twirl his Mama to cheesy songs and fiercely protect her. I would get to use my life experiences as a woman to raise a feminist who would love other women for their passions, fight for their rights and support their causes (whilst singing Girls Like You and giving all the Adam Levines a serious run for their monies because, active mama imagination).

Gender disappointment, often hush hush, is a very common thing. I don’t think my emotion can be described as disappointment as such – I got what I wanted – but, whatever the reason, it took some time for me to fully embrace the gender of my baby. For many, gender reveals can feel hard because the shame that follows for crying over a perfectly healthy baby can feel heavy on your soul. Good news is, gender disappointment – and in my case, fear – never lasts. I know women who have bawled their eyes out upon being denied the wee girl of their dreams. The same women have then gone onto love their baby boys obsessively

My husband and I often laugh over how insignificant the gender reveal seems in retrospect. He had really wanted a girl and I know he still hopes for one. That has never stopped him from loving Aryan with every fibre of his being. It’s a boy, and we are both endlessly glad for it. 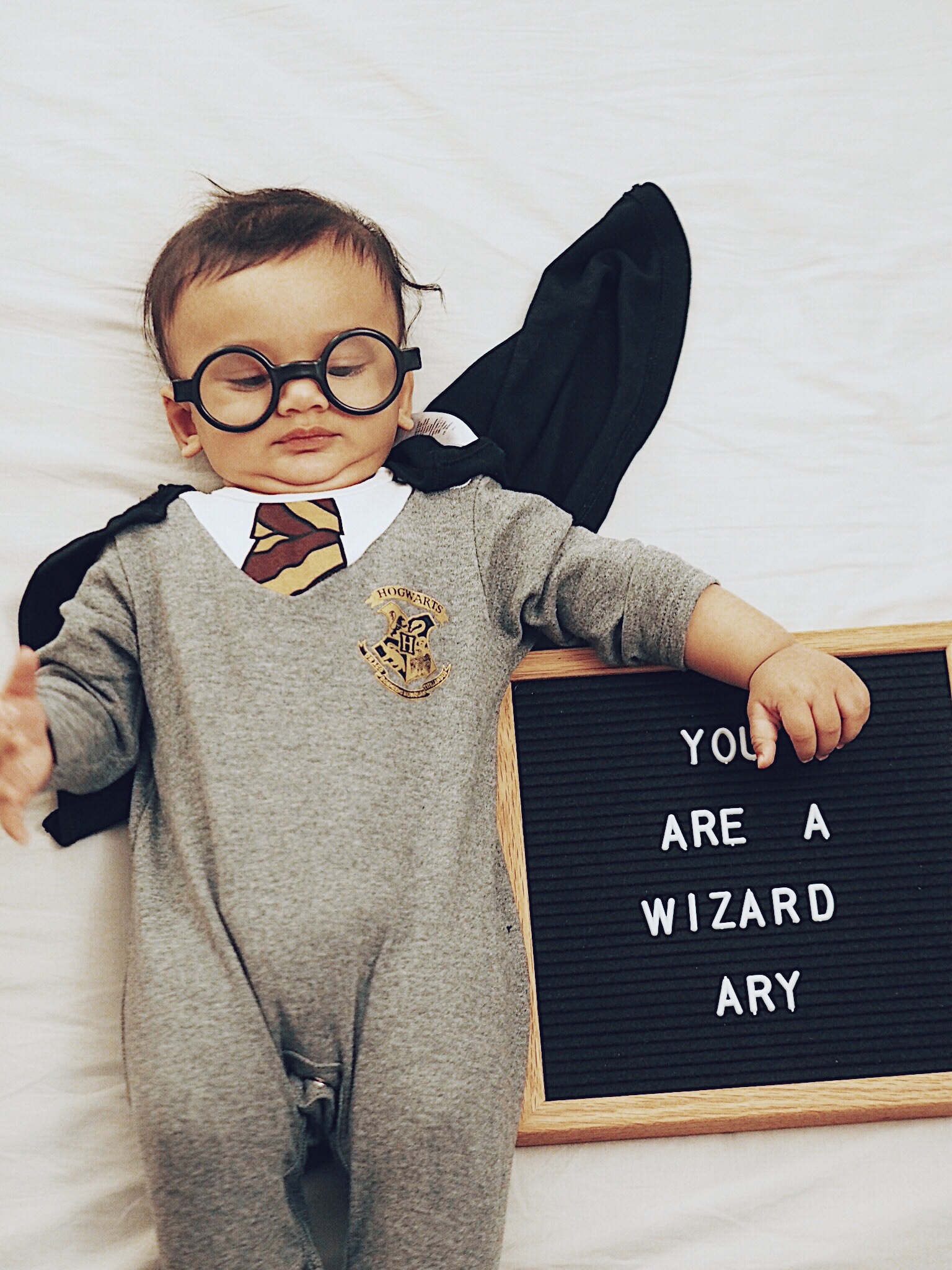 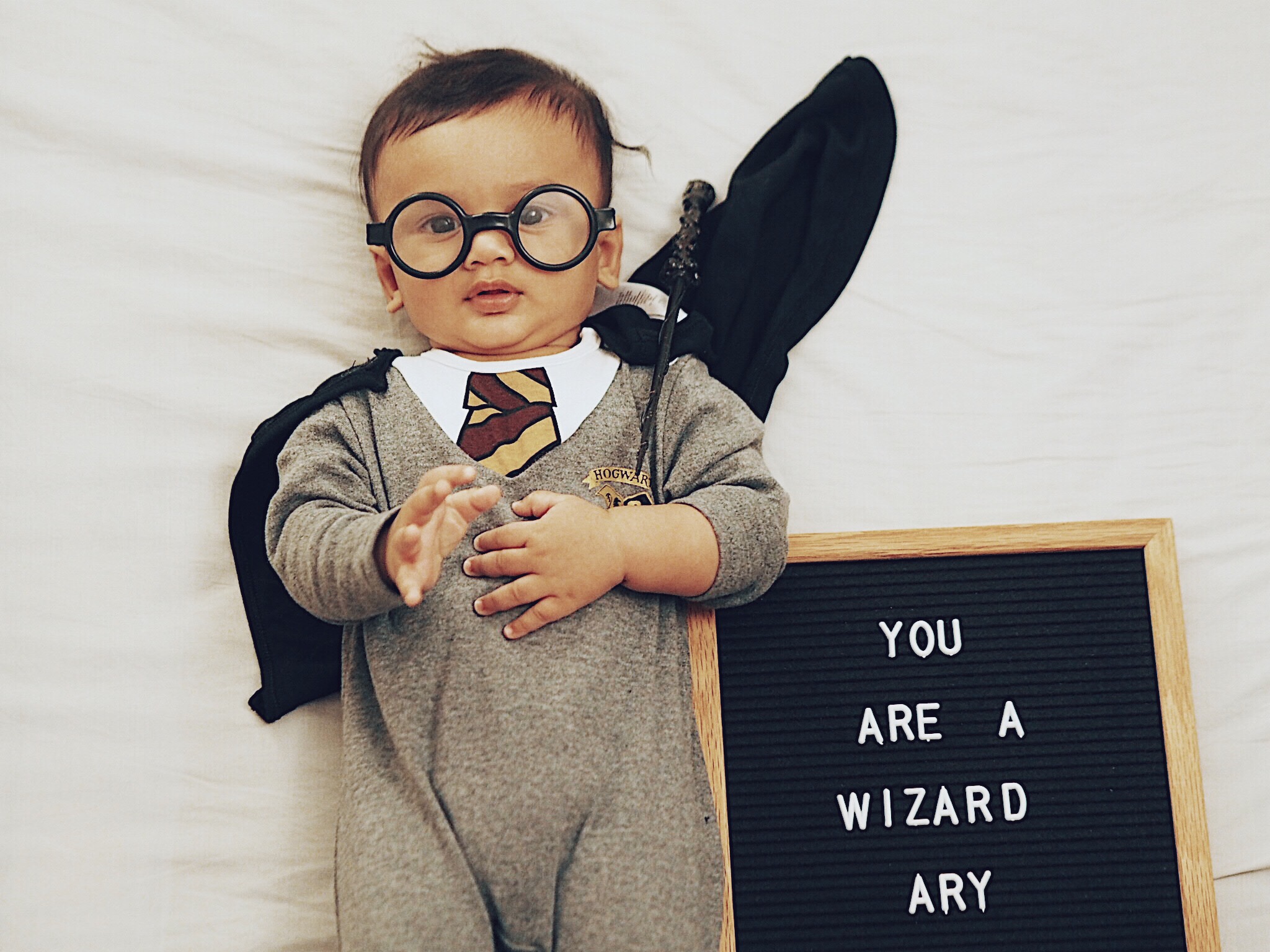 I know I will be out of my depth many times in my role as a boy mom. I do not know how to cycle or swim or play footy. But I imagine my husband will gladly step in to teach him all that. I don’t know how to dress little boys. But so far I have done so with all the enthusiasm in the world, and, going by everyone’s praises, I have proved that what is done in love is done well. I might not have the formula for raising a boy but I have a mission: to raise a good human who will not be boxed into male stereotypes. A boy whose first high chair is a pink coloured hand me down and whose surname nods to both his maternal and paternal family trees. I feel blessed for a chance to make this world a little more balanced, a little more fair, a lot more open for my son, through my son. Being a boy mom is one of the coolest roles in the whole wide world.